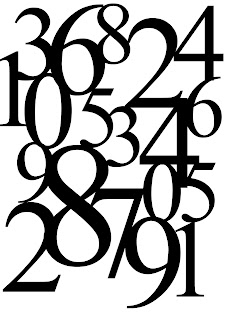 I also knew that I would be disappointed. Most people don't leave reviews on websites. Think about a book you know everyone has heard of. A book that you know has sold millions of copies. Go look it up on Amazon. You may find a few thousand reviews. I did that just now. The Hunger Games has just over 3,000. Twilight just over 5,000. Harry Potter and the Sorcerer's Stone also just over 5,000. That is a drop in the bucket. A few thousand out of millions upon millions of readers. If you see a book with a few hundred reviews, it has most likely sold hundreds of thousands.

That still doesn't help me feel better. Yes, I know my book has been out all of one month. Yes, I know it's through a small press. But, still.

OK, I am not here to whine. I am here to tell you what does help. Something that happened today. A girl who was taking a homeschool class with my daughter told me she loved Finding Angel. Face to face with genuine excitement in her eyes. Followed by sincere disappointment when I told her it is likely going to be a full year before the sequel is published.

That is what helps, because I see that I wasn't just shooting in the dark. I hit the mark, the target audience I intended, and those readers are truly enjoying what I wrote. Will I ever get to the point where I have thousands of reviews? Likely not. But when I see real joy in the eyes of someone who has read my novel, I know it's not really the number that counts.

Of course, I won't be at all upset if next time I check Amazon that number goes up ;).
Posted by Kat Heckenbach at 8:54 PM