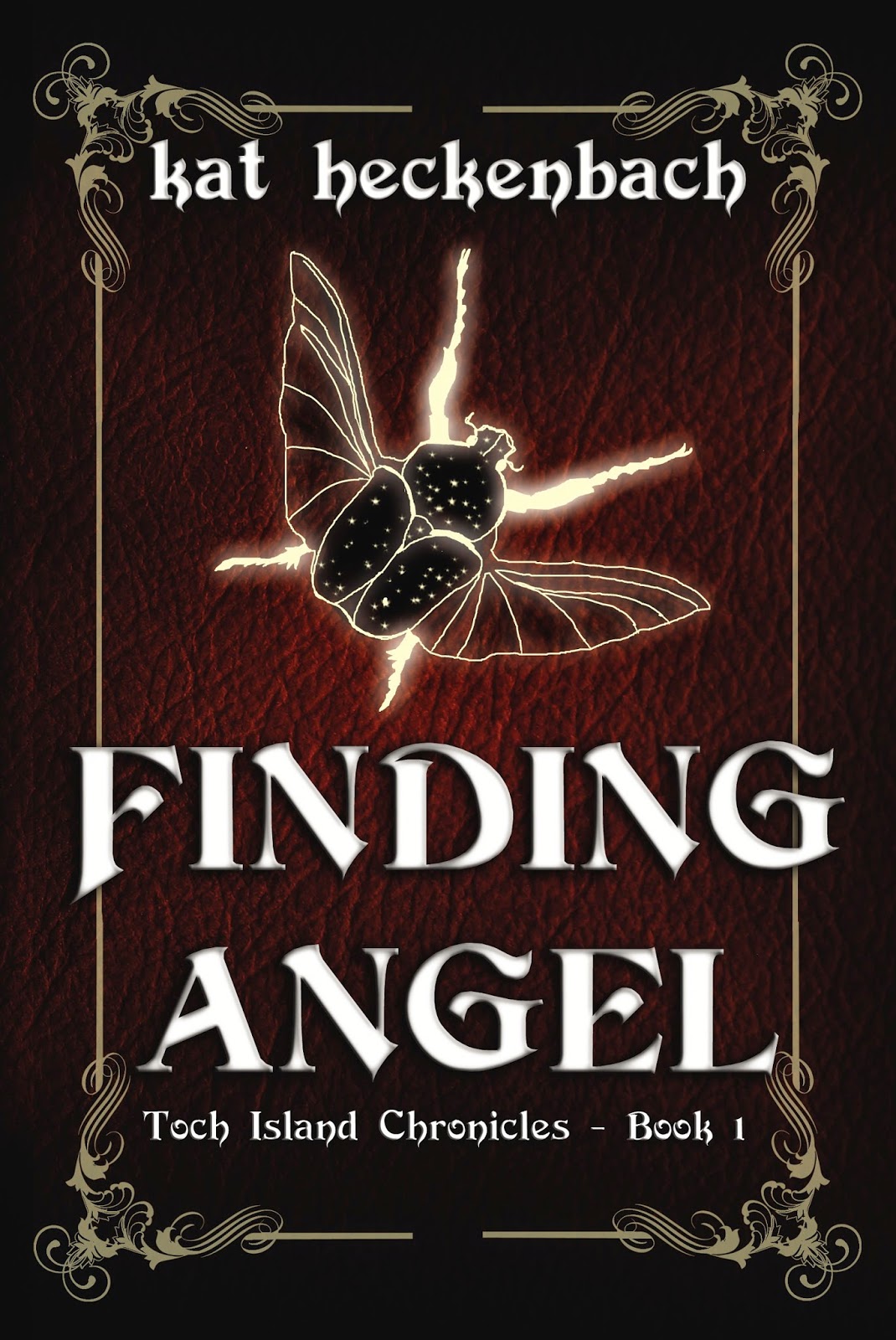 …but it remembers her.


Angel lives with a loving foster family, but dreams of a land that exists only in the pages of a fantasy novel. Until she meets Gregor, whose magic Talent saves her life and revives lost memories.


She follows Gregor to her homeland...a world unlike any she has imagined, where she travels a path of self-discovery that leads directly to her role in an ancient Prophecy...and to the madman who set her fate in motion. 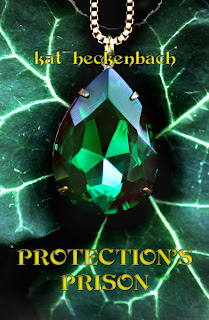 **This is a companion story to the Toch Island Chronicles series  and can be read either before starting the series or after. 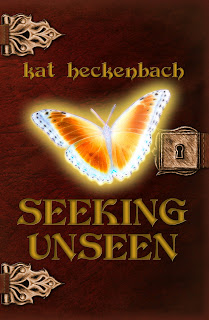 IT’S BEEN two years since Angel learned the magic chip of wood inside her locket would grant any wish. What is taking her so long to choose?

An alarming discovery about her beloved foster brother Zack makes the decision easy…but everything else gets complicated after she runs into her old friend Melinda, who demands to go along for the return to Toch Island.

MELINDA doesn’t fit in with the magical freaks any more than she did with the losers back in Florida, but she never wanted to belong before. A secret world surrounds her where even the bugs have magic…

She’s more of an outsider than ever.

So when ex-con Doran Ashe slinks out of the shadows and offers her an easy road to powers of her own, Melinda follows him despite—or maybe because of—everyone’s warnings.

Print and ebook available at Amazon. 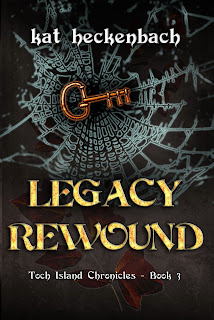 Magic and mystery entwine - hidden in the web of time.
Melinda knew Kalek’s music created powerful visions, but it wasn’t supposed to actually send her into the past!

It definitely wasn’t supposed to bring someone back to the present with her. Especially not someone tied so tightly to Melinda’s own past, someone to prove, once again, that her family ancestry was made up of psychopaths who should never have existed. Now it’s her chance to change her lineage--and history--forever.

For more info about the Finding Angel series, including sample chapters, visit www.findingangel.com.

Purchase on Audible or Amazon.