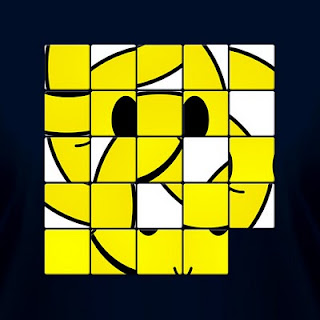 "Incohesive" is actually not a word. But it should be. "Cohesive" means (according to Webster's) "tending to unify, harmonize, or be consistent." Therefore incohesive should be its opposite. "Not cohesive" just doesn't have the same ring.
Why am I bent on that today? Because it's how I'm feeling.
So much is going on, but none of clicks neatly with anything else. I'm sure you know the feeling. Being pulled in a dozen different directions (which can seem like a hundred) and not knowing quite what to focus on.
Add to that things you have to wait on, things that make you think, If such-n-such would only happen, I could move on to blah-blah.
It helps me sort things out when I make a list, so I'm going to give you a straight shot into my head by doing that right now. 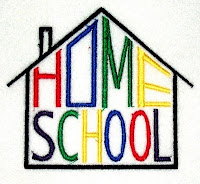 1--Homeschooling: I'm trying to make sure my kids are on-target, which they are, but we gotta stay that way. Summer is approaching FAST, and I need to have our curriculum figured out for summer lessons.
2--Novel writing: I have TWO novels in progress. One is the sequel to Finding Angel, called Seeking Unseen, and the other is a paranormal romantic thriller(?) called Relent. They are so very different, and trying to get my head into one without the other sneaking past is rather hard. 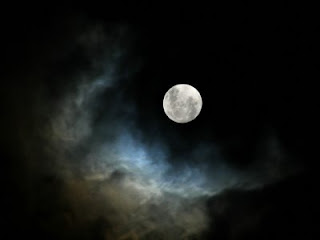 3--Short story writing: I'm trying to finish a near-novella length short story about a werewolf. I've been working on it for ages. I'm so close I can taste the ending, but it's taking forever for that last bit to creep out. I also have the beginnings of several other short stories that may never get endings.
4--Novel publishing: STILL working on trying to get Finding Angel published. I have some things buzzing around about that, but nothing that can be discussed. NO, I don't have a contract. But I made the top five when I entered Port Yonder Press's fantasy month last October. And there avenues...but moving forward is much more complicated that you'd think it could be.

5--Short story publishing: My most recent release (as you've probably noticed :P) is my short story "Delete" in FECKLESS: Tales of the Supernatural, Paranormal, and Downright Presumptuous Ilk. It's already getting great reviews. I also made the short list for Chicken Soup for the Soul: Just for Preteens. I'm super excited about both! But I still have SEVERAL short stories submitted for which I'm still waiting on news. That's the part I hate--the waiting. 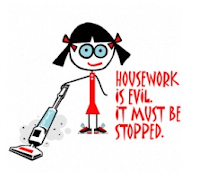 6--House, yard, and life in general: Cleaning, laundry, blah, blah, blah. Yep, you get it. Of course I have all of that, too. 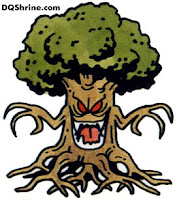 Add to it the fact that my oak trees seem to be growing leaves for the sole purpose of DROPPING them, so I have to rake YET AGAIN. And my flower beds are filled with half-dead plants thanks to this year's freezes. What happened to this being Florida????

7--The inevitable: Taxes. Dealing with life issues like planning for the future, finances, family, all that stuff. All the complicated junk that you really don't want to hear about, but it bubbles in the background constantly no matter what we focus on.
So, there you have it. My "incohesiveness" in list form. Hopefully, it hasn't bored you to tears :P. If it did, well, sorry folks, that's life ;).
Posted by Kat Heckenbach at 6:19 AM

I tried to slide the smiley face. :P

It's the leaves. A plot to rule over you. Stupid leaves.

Boy, I hear ya. These last few weeks have been pretty crazy around here as well. I have a trip scheduled this Thursday, so I'm madly trying to finish up all my client consultations, my latest edit of my WIP, and the next chapter in my Outlining book. Here's hoping we both find some cohesiveness!

You can use incoherent. While this may generally be taken to mean "not understandable", cohesive and coherent are synonymous. Also, if you would rather mean "not holding together", you can use "loose".