I probably should be using the time I have this morning to work on an actual writing project. But I figure I better get this post out while I'm still on "conference high." Yes, I think that is a real thing, and yes, I think it is a good thing, too. If you can take that high and transfer it into motivation before letting yourself crash.

So, let me start where I left off last time. I said I was going to wear my Captain America shirt the first day, and I was true to my word:

There is nothing like being greeted by amazing friends, both new and old. 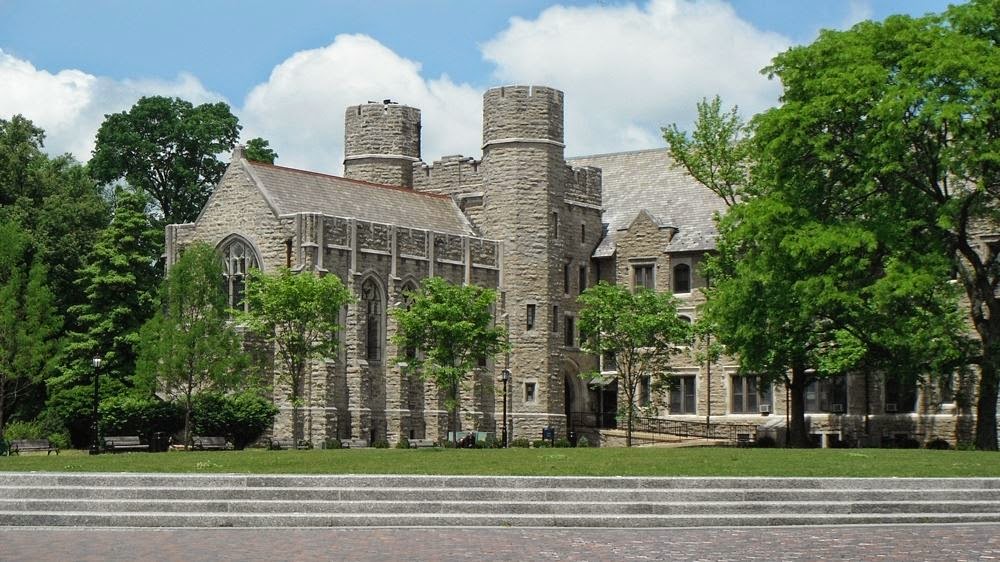 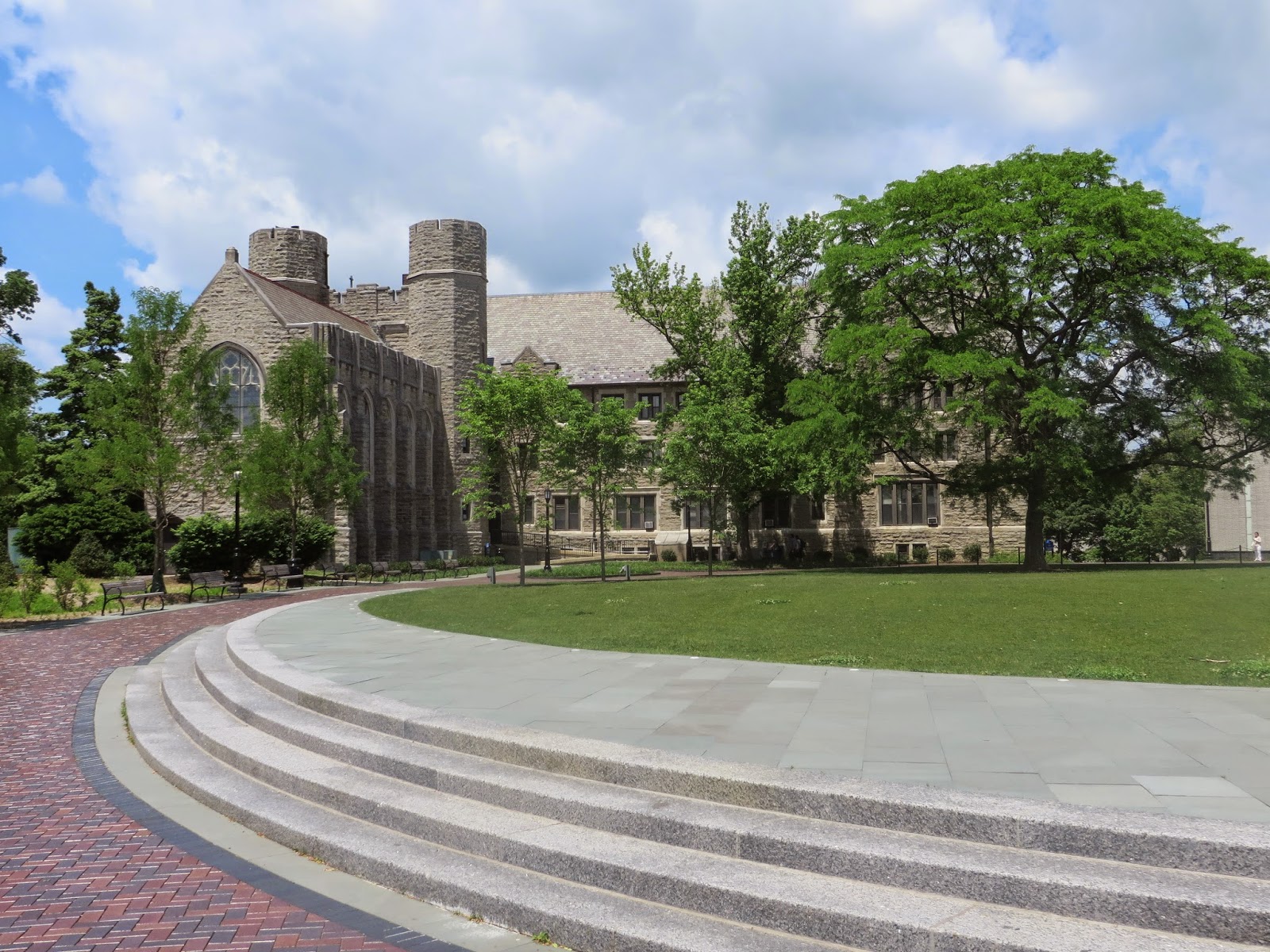 We started off with a critique party on Thursday night. Then moved into an amazing opening Keynote speech by Tosca Lee. (Whom I took about five picture with, but none of them came out. I. Could. Just. Cry.) 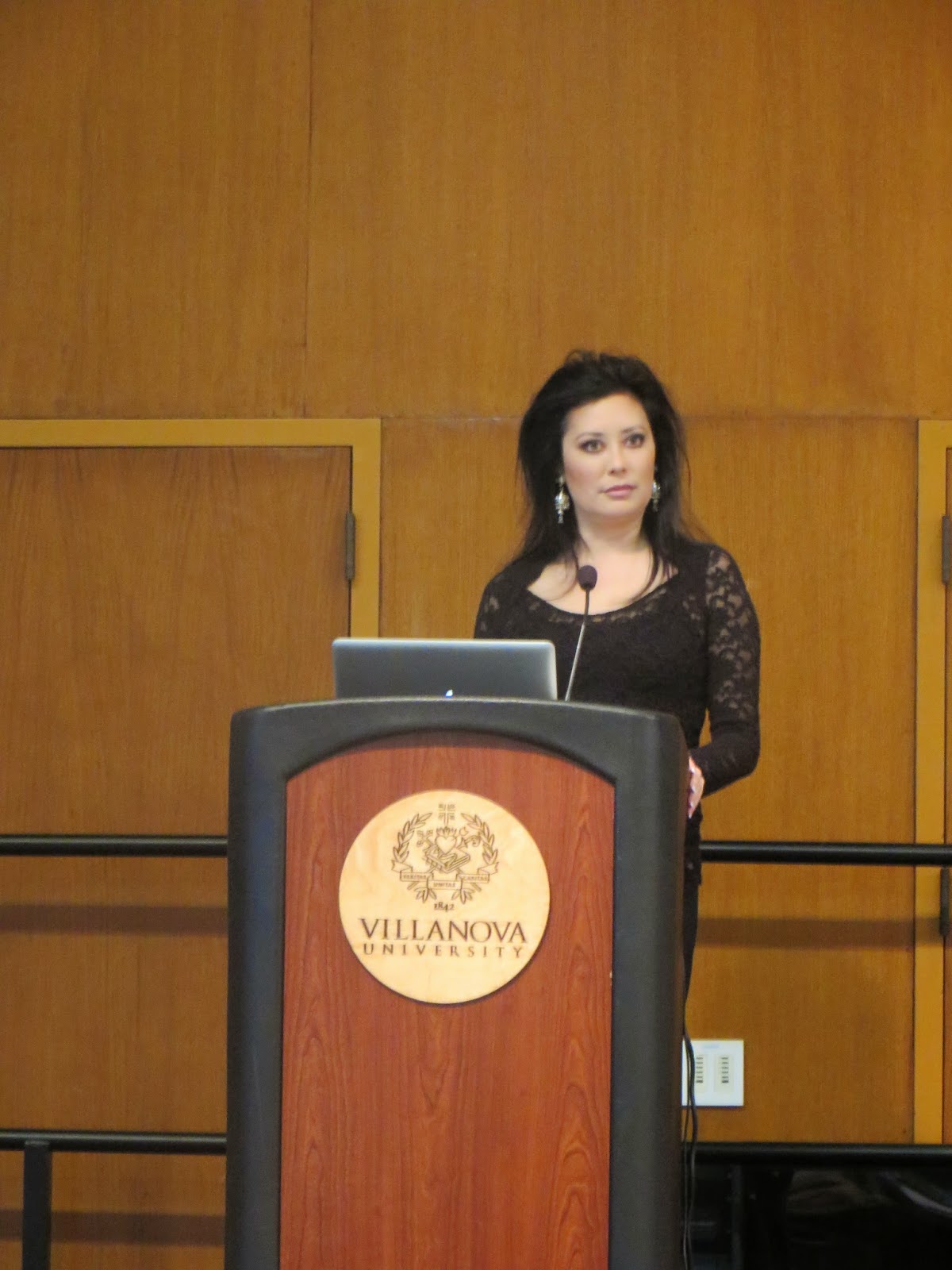 There were sessions on topics like magic, horror, world-building, the psychology of war, villains, and Steampunk.... 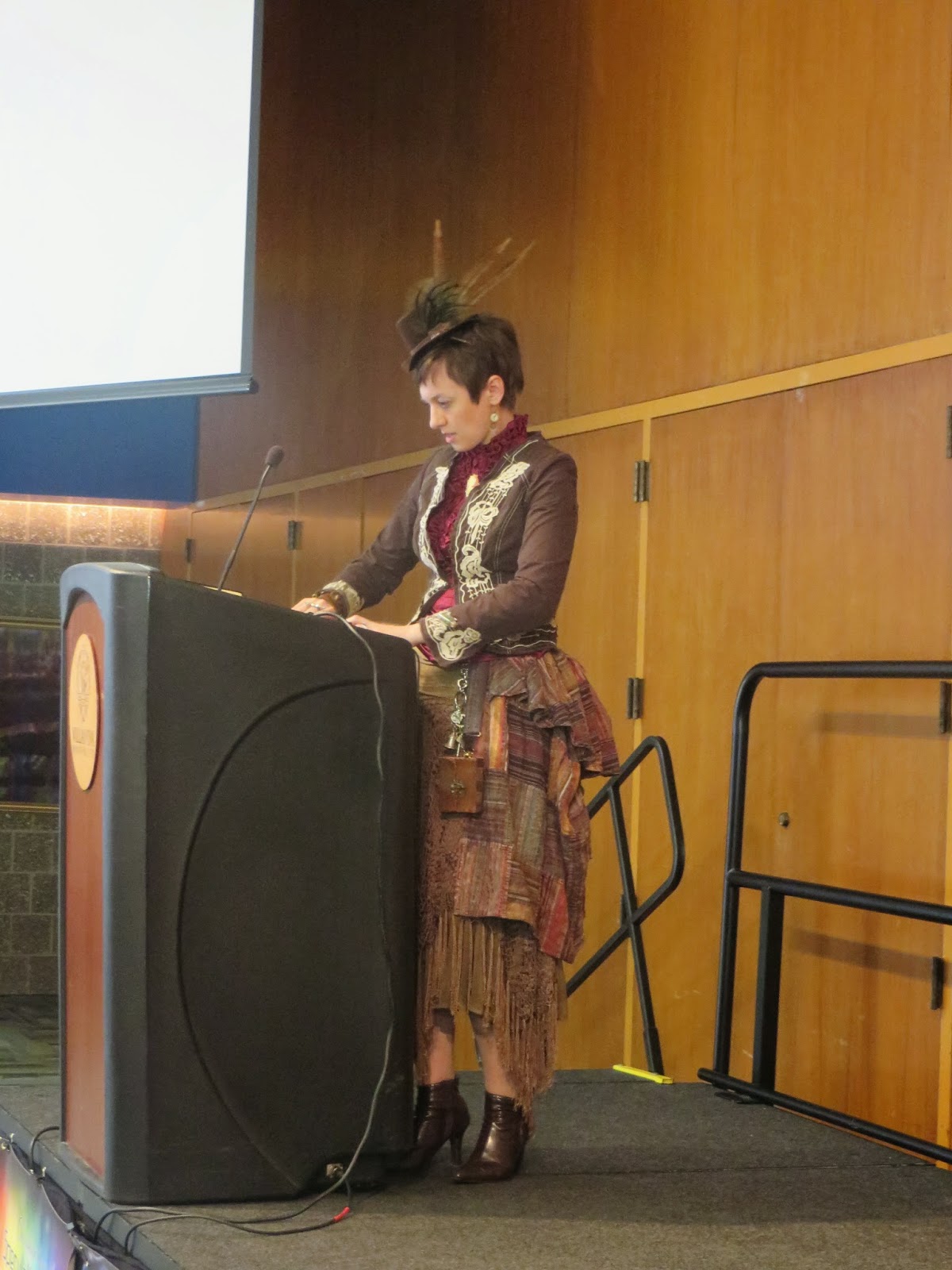 Oh, and some stuff about writing, too ;).

But speaking of Steampunk...the costume party was nearly taken over with this genre! 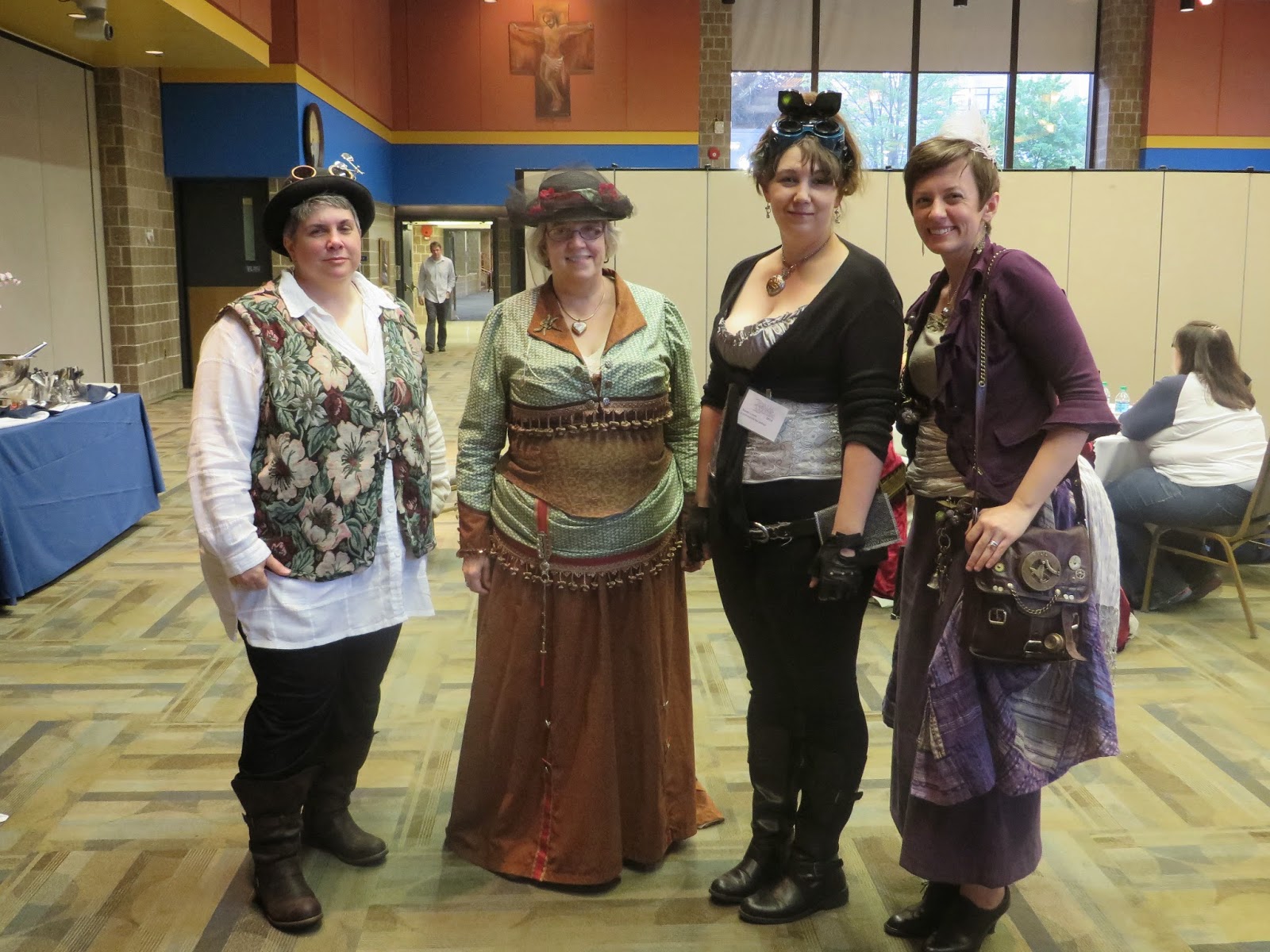 Not that there weren't plenty of other genres represented:

OK, I know, I know...hardly a word in this post. But you know what they say about pictures...

Which, btw, if you're interested in seeing some more, you can check out my Realm Makers 2014 photo album on Facebook.

And if you are at all interested in joining us next year, follow Realm Makers on Facebook, and/or the Faith & Fantasy Alliance blog. There will, absolutely, positively be another Realm Makers conference next year! Now...time to figure out my costume...

Posted by Kat Heckenbach at 5:55 AM

What a beautiful setting. I love college campuses, especially the ones with lots of old, stone buildings. Looks like you had a great time and probably learned something too! : )

I love campuses like that, too. I went to the University of Tampa and the history of it all was half the reason I wanted to go there!

And yes--I learned a lot!