Inspired this week by some really talented local bands, so I wanted to share these links with you. 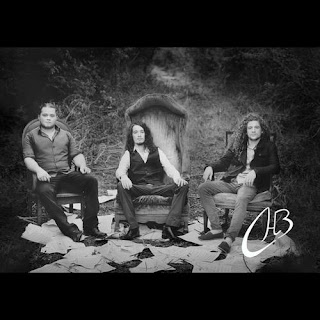 First, the Caleb Hyers Band. I first heard Caleb Hyers (center) sing at a church we attended several years ago. His acoustic version of "How Great is Our God" pretty much blew me away, especially because he was all of about 16 at the time. His band is releasing an album on September 17th.

Sample some of Lay Down Without a Fight on the Caleb Hyers Band site. (My favorite is "Come At Me". I've already listened to it like six times since finding the link today.) 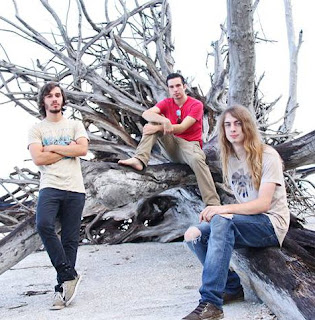 Next is Midnight Fiasco. The guitarist and vocalist is Michael Holton (far right), who was a member of my homeschool group. Yeah, that's right--homeschoolers rock. Literally :D.

They've also got an album nearly ready for release. You can get a sample of their work on their Facebook Band Page. Third is Sailing the Tragic. Lead vocalist and rhythm guitar is Drew Law (far left), a member of my church. They haven't quite gotten to the album creation stage, but they are playing some local gigs. They graced us with a few songs at the Back to School bash at church a couple of weeks ago, and performed a rock-edged version of "I'm a Believer" I really wish I could give you a link for!

But I do have this, a youtube vid of one of their original songs, "Black and Blue."

I live in Nashville and that has given me an allergy to local talent. (Live music is everywhere...even the produce section of Kroger.)

Still and all I do think these look interesting.

First, I must now and forevermore refer to you as Kathnonymous :)

Second, just remember that at one time THE RAMONES were "local talent" in my neck o' the woods. Totally different mindset here than Nashville.